Because of their expertise, several faculty have recommended resources for students beginning their studies.

Commentaires on Ecclesiates and Song of Songs

Using a subject search should result in more relevant or accurate results. You will retrieve more results with a keyword search, since the computer will be looking for individual words anywhere in the record. For example, Jonah could be the name of an author or book title and be nothing about the book of Jonah.

Commentaries provide an exposition of Scripture, usually verse-by-verse, by one or more authors. Most commentaries are on individual books of the Bible, but some commentaries cover the entire Bible.  Listed below are some of the commentary sets available in the reference section of the Morgan Library. 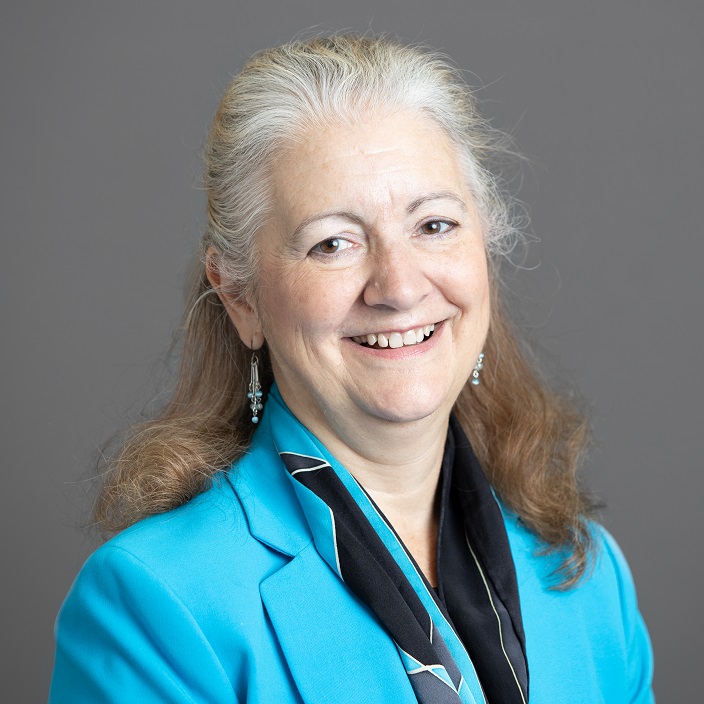 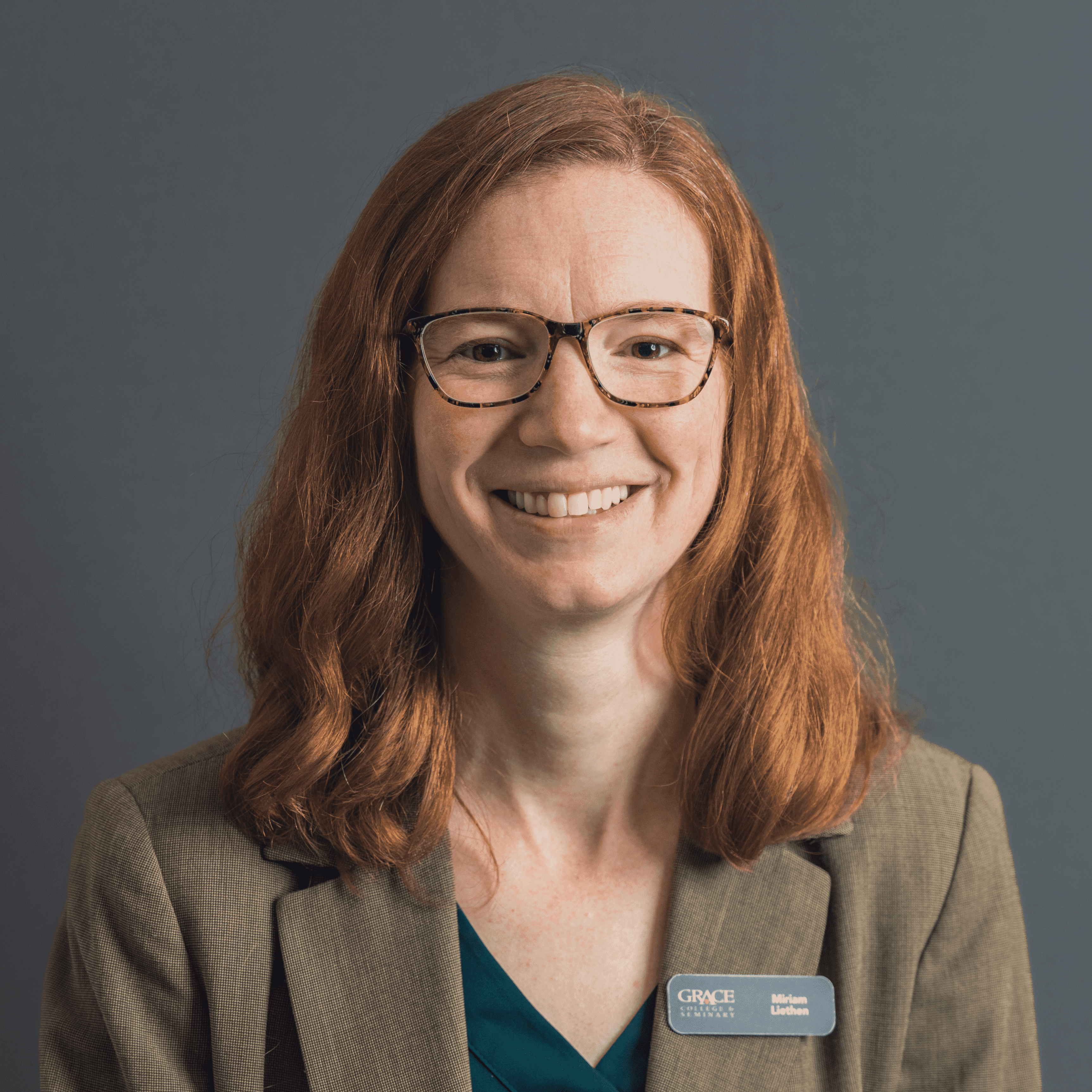