Why Is Grammar Important?

Using correct grammar helps you to communicate your ideas clearly with others.  Although your friends will still understand you if you use nonstandard English grammar, prospective employers or business partners may not be able to look past your grammatical errors to see your true brilliance and offer you a job or accept your proposal.

If your professor or peer-editor has marked certain types of mistakes on your papers (especially if these mistakes occur multiple times!), it is important that you understand what the error is.  That way, instead of just changing it this one time, you can improve your writing in the future.

Be careful to use the same tense consistently in your writing.  If you are describing something in the past, make sure all your verbs are past-tense.  Errors usually occur when a more complicated situation is being described, although carelessness or incomplete editing can also leave a work disjointed from tense shifts.

A long time ago, two negatives in English could be used to show emphasis.  Now, they cancel each other out.  Thus, "I don't have no guns," means that you have some, because "don't" and "no" are both negatives.  If you don't have none, then you must have some.  Instead, you should say, "I don't have any guns," or "I have no guns."  If this is the case, a good work-out regimen might help you.

These are two abbreviations for Latin words that are frequently misused.

E.g. is also from Latin: "exempli gratia."  It means "for the sake of example," or simply "for example."  I could say, "I like the Avengers, e.g., Thor, Captain America, Iron Man, and the Hulk."  This sentence works as well, but it means something a little different from the sentence where I used "i.e."  This sentence means that I like the Avengers, and here are few of them that I like: Thor, Captain America, Iron Man, and the Hulk.  I may also like others, but these are some examples of Avengers that I like.

I.e and e.g. are both usually followed by commas, i.e., most style guides suggest using a comma following both abbreviations, e.g., the Chicago Manual of Style, The Guide to Grammar and Writing, and The Blue Book of Grammar and Punctuation.

The Starship Enterprise may have the mission to boldly go where no man has gone before, but that doesn't mean that you should.  Instead, your mission should be to go boldly--at least, if you are attempting formal writing.

The infinitive of a verb is when the verb includes the word "to," as in "to be," "to go," "to live."  When it is in this form, separating the "to" and the verb with another word creates a split infinitive.

Splitting infinitives isn't technically wrong, but in formal or high-stakes writing, it is best to avoid, because there are still some people who hold to the older, stricter rule that never allows for split infinitives.

Grammar is a set of rules that governs, or explains, how we use language.

It is important that the subject and the verb of a sentence agree.  After all, who likes arguments?  Subject-Verb agreement means that when the subject is plural, then the verb is plural.

Agree:  They are nice.

Doesn't agree:  They is nice.

In this example, it is obvious to the native English speaker that the subject and verb do not agree.  However, there are many cases where it is not as obvious if the subject is singular or plural, or which subject the verb needs to agree with.

Doesn't agree:  Is Danny and the gang going to be attending the event?

Agree:  Are Danny and the gang going to be attending the event?

When the speaker or writer began this sentence, he or she may have only been thinking about Danny.  Then he or she added "and the gang," making the verb "is" incorrect.  In speaking, this kind of mistake can easily go unnoticed.  In writing, it is important to double check to make sure the verb and subject agree.

The word "they" refers to more than one person.  Never use it to refer to a single person of unknown sex.

English does not have a good way of talking about a single, ambiguous person.  It used to be acceptable to use "he" to refer to an example person, but with the emphasis of gender equality in our culture, that is no longer acceptable.  Your options are:

Alternate using male and female examples across paragraphs.  That is, in one paragraph, refer to your unidentified example as "he," in the next paragraph refer to her as "she."

Use the wordy "he or she."  Example:  A student should not use "they" to refer to a single person in his or her writing.

Use the formal "one" to refer to a generic person.  Example: One should not use "they to refer to a single person in one's writing.

A modifier is a word, phrase, or clause that adds to or changes the meaning of another word phrase or clause.

If you aren't careful with your placement of modifiers, they can end up modifying something you don't intend for them to, often with humorous results!

A dangling modifier is when the modifier describes something not actually mentioned in the sentence.  These usually occur when the writer knows what she means and doesn't realize she hasn't actually named the subject.

A squinting modifier is a modifier set between two things that it might reasonably modifier, making it unclear for the reader to determine which one the author intended to modify.

Pronouns are words you use instead of the subject's name, for example, he, she, it.  The mistake known as pronoun shift is when you have been using one pronoun, and without need or explanation begin using a different one.  This happens frequently when you are editing to avoid the first and second person but slip into using you or I again.  Or, it can happen when, to avoid stating the gender of an example person you shift from he or she to them.  Watch out for these cases, as well as others!

Incorrect:  Because accidents can happen to anyone, people should always wear their seatbelts.  Something as simple as putting on your seatbelt can save your life.

Correct:  Because accidents can happen to anyone, people should always wear their seatbelts.  Something as simple as putting on a seatbelt can save someone's life.

Or, if this sentence is found in a less formal piece of writing, the following would also be correct:

Correct:  Because accidents can happen to anyone, you should always wear your seatbelt.  Something as simple as putting on your seatbelt can save your life.

Incorrect:  A stranger approached the alleyway, their steps uneven due to a limp.

Correct: A stranger approached the alleyway, his steps uneven due to a limp.

Or, if you do not wish to reveal the sex of the mysterious person yet, you may have to more drastically reword the sentence for it to be correct.

Correct:  A stranger approached the alleyway.  The shadowy figure took uneven steps, due to a limp.

A run-on sentence is not just a really long sentence.  They can actually be fairly short.  A run-on is a sentence that connects complete sentences together without the correct punctuation.

Incorrect: I like to fly kites it gives me a feeling of freedom.

Correction 1:  I like to fly kites.  It gives me a feeling of freedom.

Correction 2:  I like to fly kites, because it gives me a feeling of freedom.

Correction 3:  I like to fly kites; it gives me a feeling of freedom.

Correction 4:  I like to fly kites--it gives me a feeling of freedom. 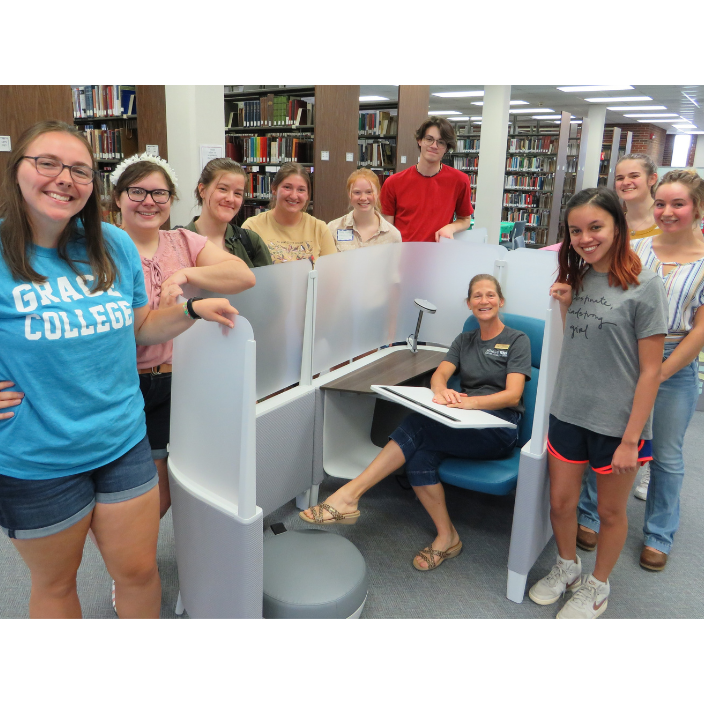 A sentence fragment is a number of words trying to be a sentence but lacking either a subject or a verb.  To be a complete sentence, a group of words must have a subject and a verb.  A sentence can, of course, have more than these two elements, but it cannot have less.

This is a complete sentence, even though it is short.  It has a subject (he) and a verb (wept).

Fragment:  Because it was cold outside.

This does have a subject and a verb, but is still not a complete sentence.  Below are two different ways of making the phrase a sentence.

Sentence:  Because it was cold outside, we drank hot chocolate when we came in.

Sentence:  It was cold outside.

Authors occasionally use fragments for emphasis, as in the following passage:  She could hear his footsteps pass her hiding spot.  But then they paused.  And started coming closer.  And closer.

"And started coming closer" has no subject.  And = conjunction, started = verb, coming = verb, closer = adjective.  This works because the short, choppy pacing increases the tension, and the meaning is understood from the context.  However, this is not generally acceptable in academic writing.

There are many reasons why we might misuse a word.  Sometimes our computer or smartphone autocorrects to the wrong word.  These are errors that spellcheck won't pick up on.

Homophones are words that sound the same, but have different spellings.  They are cause for frequent error.

To, two, too--"to" can be a preposition, and infinitive marker, or an adverb, "two" is the spelling of the number 2, and "too" means also.

They're, there, their--they're is a contraction for they are, there refers to a place and their is the possessive of they, as in that is their dog.

It's, its--"it's" is the contraction for "it is." "Its" denotes possession.  It's common to confuse the two.  That snake is big.  Its color is red.

Your, you're--"your" refers to possession.  That's your choice.  "You're" is a contraction for "you are."

I was affected by the speaker's passionate message.  This effected me to buy his book.  His affect was joyous when I handed him the money.  The effect of this encounter was that I began to doubt that he cared as little for money as he claimed.

Than, then--"Than" is a comparison word.  I am fatter than you.  "Then" is a sequential word.  I insulted myself, then I laughed.

Accept, except--"Accept" means to receive or agree.  "Except" means to exclude.  I will accept all of the gifts, except the one that is ticking and looks like a bomb.

Words that are misused

Literally--in the most exact sense.  It is often used incorrectly to accentuate a point, as in: "I was so angry, I literally blew up!"  That would be gross.  And because you are still talking to me, you must have only figuratively blown up.