By Jasmine Hopkins and Anna Belcher

first, second, third, then, after, afterward, since, before, when, whenever, until, as soon as, as long as, while, again, also, besides, finally, furthermore, last, moreover, next, still, too

To show cause and effect

therefore, thus, consequently, as a result, for this reason, so, so that, accordingly, because, for this purpose, hence, thereupon, to this end, since

similarly, likewise, in like manner, also, in fact, actually, indeed, certainly, again, in the same way, once more

however, on the one hand /on the other hand, in contrast, conversely, but, yet, on the contrary, nevertheless, nonetheless, still, notwithstanding, despite, still, although, even though, in spite of, instead, regardless

and, in addition, also, furthermore, moreover, besides, next, again, too, second, third, another, finally

before, now, after, afterwards, subsequently, later, earlier, meanwhile, in the meantime, while, as long as, so far, after a bit, after a few days, after a while, as soon as, at last, at length, a that time, before, earlier, immediately, in the meantime, in the past, lately, presently, shortly, simultaneously, since, then, thereafter, until, when

for example, for instance, specifically, namely, to illustrate, that is, in particular, after all, even, indeed, in fact, of course, such as, the following example

in general, for the most part, as a general rule, on the whole, usually, typically

To emphasize a point

indeed, in fact, as matter of fact, even

above, adjacent to, below, beyond, closer to, elsewhere, far, farther on, here, near, nearby, opposite to, there, to the left, to the right

frequently, often, usually, in general, occasionally, provided, in case, unless, when, since, because, for, if

of course, naturally, although it is true that, granted that, I admit that, it may appear that, although, though, no doubt, to be sure, whereas, of course, doubtless, certainly

To conclude or summarize

in conclusion, to conclude, in summary, to summarize, in short, in other words, therefore, thus, in reality, as a result, as has been noted, as I have said, as we have seen, as mentioned earlier, in any event, on the whole, therefore

In writing, organization refers to the structures used to present ideas. Ideas should be presented logically, organically advancing a single argument. Well-organized writing clearly communicates the writer’s ideas to the reader.

The "Uns" of Disorganized Papers

If you don't know what your point is or why you're arguing it, your audience won't either.

State your thesis strongly!  Don't hedge around it.  Let your audience know where you stand.

Topic sentences prepare the audience to understand the rest of the paragraph.  If you aren't sure if yours is clear enough, try rewriting it several times.  Then choose the best one.

At the beginning of your paper, you told us what you were going to accomplish.  Have you done it?  If not, go back and make the appropriate changes.  Now you are ready to wrap up all your hard work with a memorable summary.

Think through your thesis.  Take time to fully develop it.  Outline your argument.  This brings clarity to your ideas and helps ensure that the organization of your paper will be consistent.

Introduce your paper with a clear, specific statement of your main idea.  Your thesis sets up the argument that your paper makes from the beginning to the end.

From Start to Finish

Build your paper around three structures:

the introduction, which presents your thesis and begins the argument of your paper.

the body of your paper, where you present evidence and reasoning in support of your thesis.

the conclusion, which ties your ideas together and directs attention to the main idea.

Join us in the Learning Center! The Learning Center Is Open:

Email us your paper (writinglab@grace.edu) along with the specific description of the assignment.  We will comment on the paper in regards to purpose, organizational structure, internal organization, format, and patterns of grammatical error.

The goal of the Writing Lab is to equip students with the communication tools necessary to develop stronger academic writing.  Tutors do not correct, revise or edit student writing.  They aim to guide and empower students toward becoming better independent writers.  The Writing Lab is a student-to-student help available to all students desiring help with writing, including ESL tutoring.  All services are offered at no cost to students.

The Writing Lab is available to students from any discipline for help with any stage of the writing process.

Tutors focus on assignment fulfillment, content, organization, and areas for which suggestions on improvement can be made.

The Writing Lab does not proofread papers; tutors help students learn how to recognize problems or errors and self-edit.  Help is available with MLA, APA and other formatting as well as with grammar skills.

Writing resources (style/formatting manuals) and skills software are available for student use as well. 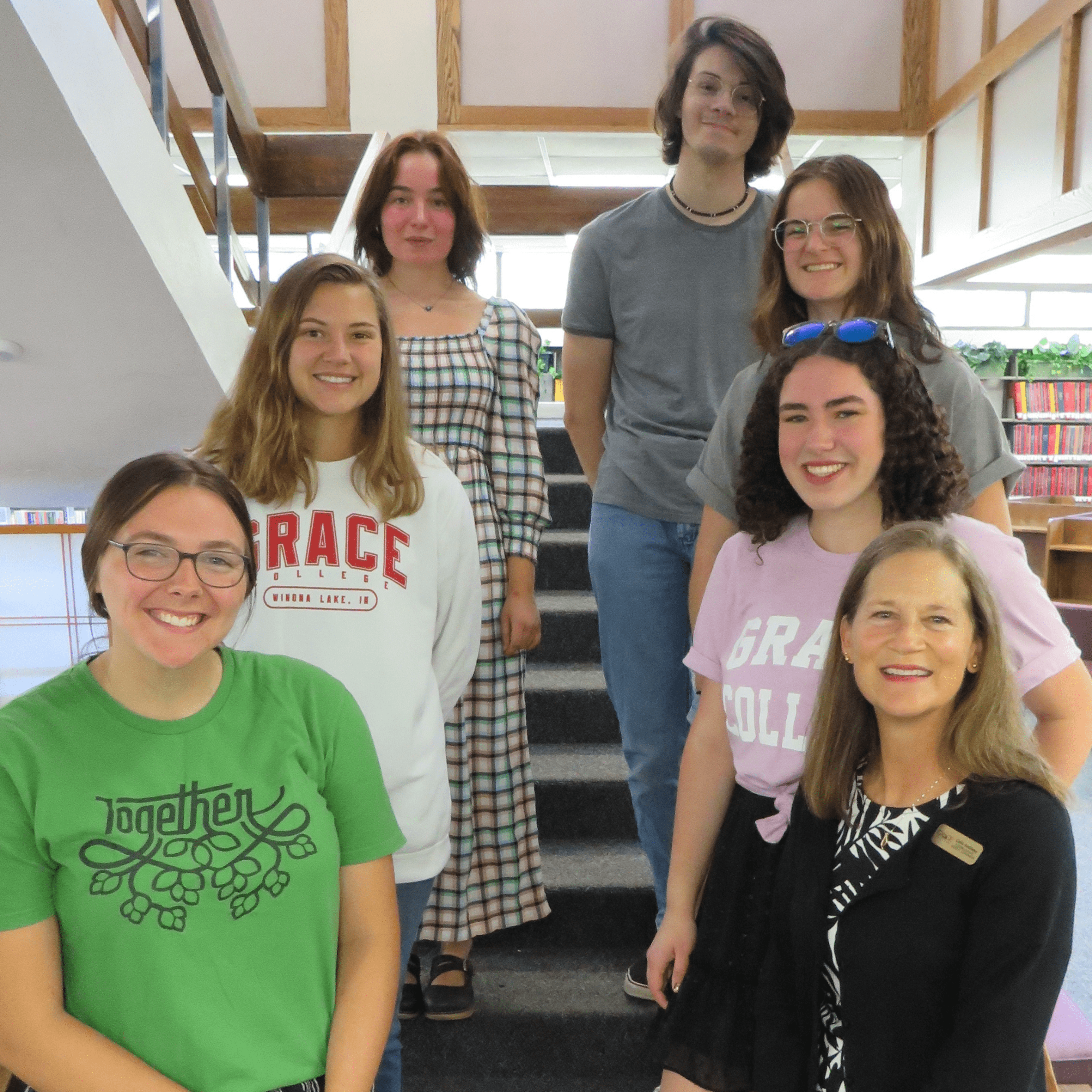 Make an outline for your paper.  It sounds like more work, but in the end it will improve your organization and save you a lot of time.

What Every Paper MUST Have

Your thesis is a summary sentence of what your paper is about.  It should guide your whole paper.  Every paragraph and every sentence should be connected to your thesis.  If an idea doesn't relate to your thesis, it should not be in your paper.

A plot twist at the end of a novel may be exciting, but in an essay there shouldn't be any surprises!  Don't introduce new information in your conclusion paragraph!  Summarize what your paper has been about.  Restate the main points.  End strong, leaving the reader with a clear idea of what they have just read.

Let the reader know how two ideas, two sentences or two paragraphs are connected.  Use transition words and sentences to get from one idea to the next.  The connection may seem obvious to you, but if your reader isn't prepared, you might lose him when you shift ideas.

Every paragraph needs a strong introduction sentence.  Let the reader know what the paragraph is going to be about.  Every body sentence should be related to the introduction.

Every paragraph needs a good conclusion sentence.  Summarize the main idea of the paragraph.